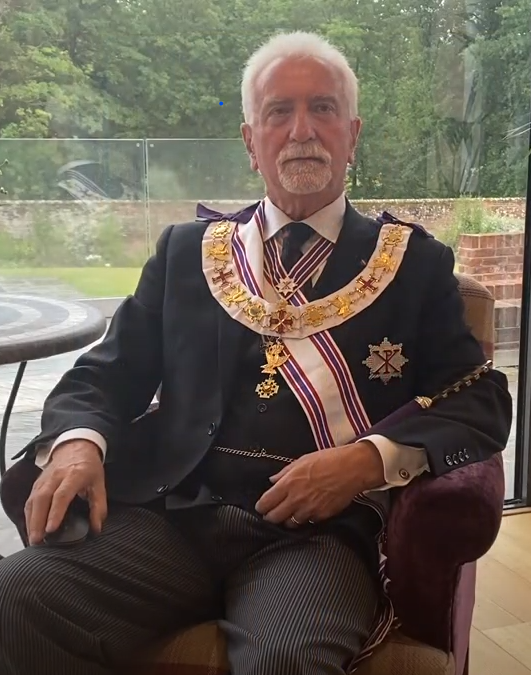 Service for the Festival of the Discovery of the True Cross

The Grand Eusebius of the Red Cross of Constantine invites you to join us in a Service for the Festival of the Discovery of the True Cross. 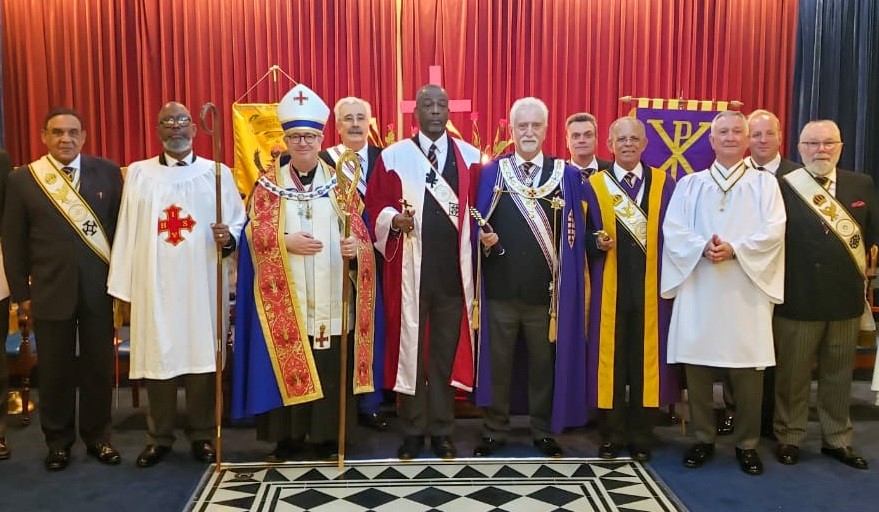 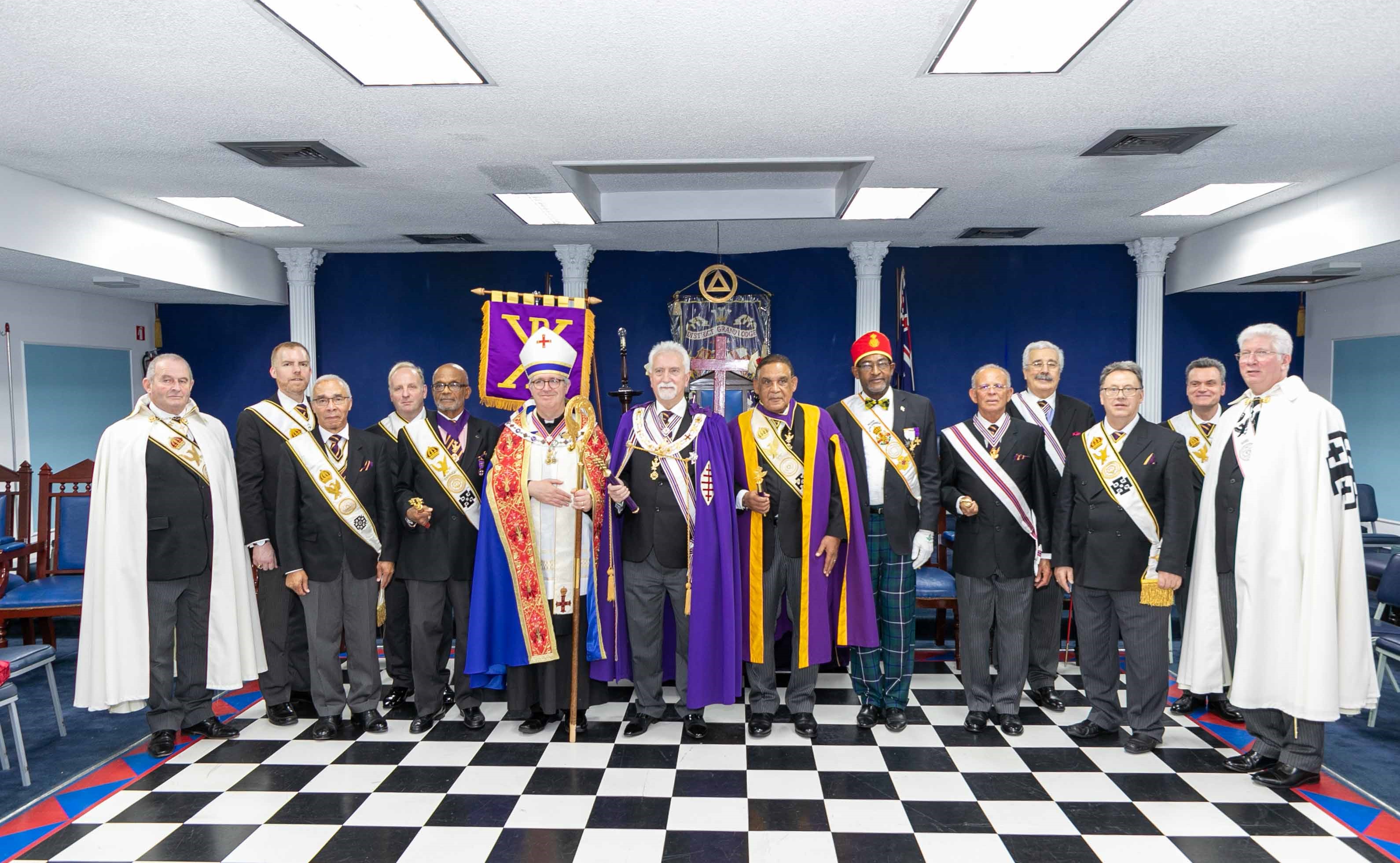 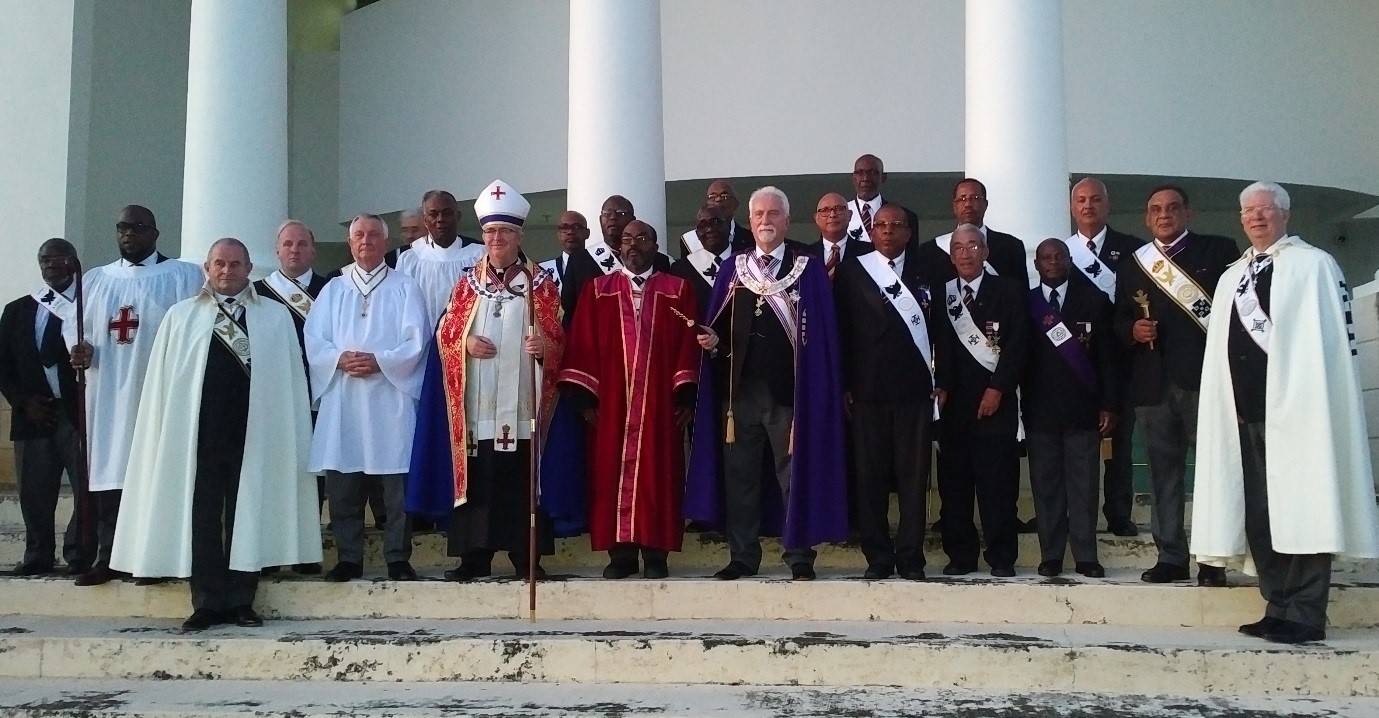