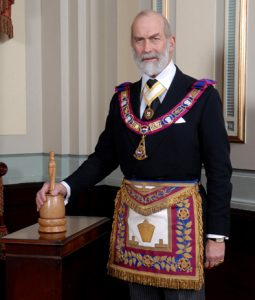 The Provincial Grand Wardens Lodge of Mark Master Masons No. 2035, which was Consecrated on 26 February 2022, will hold its First Regular Meeting at 11 a.m. on Saturday, 17 September 2022 at Alderson House, Warwick CV34 4AX.

Membership of the Lodge is limited to Brethren who are or have been active Wardens in any Province or District under the jurisdiction of the Grand Lodge of Mark Master Masons of England and Wales and its Districts and Lodges Overseas.

The Portal Lecture will be delivered at this meeting by V.W.Bro. Dr Rod G. Taylor, P.G.J.O. All proceeds from the meeting will be in support of the current Mark Festival that is being held in 2023, by the Province of West Yorkshire.

The Lecture is entitled “The First Royal Mark Mason”. 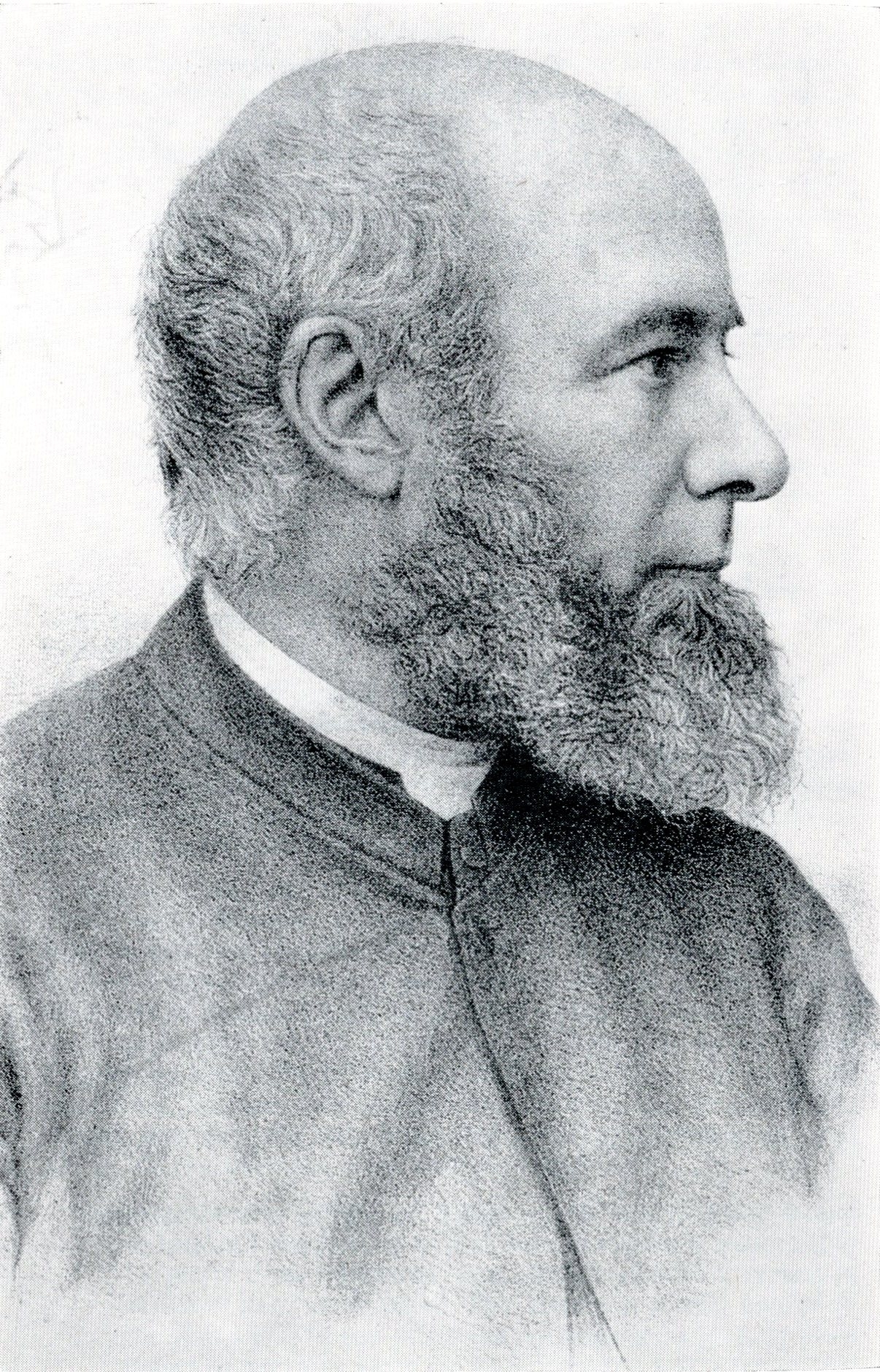 The meeting will be followed by a Festive Board at 1.00 p.m. Details can be obtained from the Lodge Secretary.

Attendance at the meeting is limited so if you wish to attend please contact the Secretary, W.Bro. Christopher R. Denley, at This email address is being protected from spambots. You need JavaScript enabled to view it. 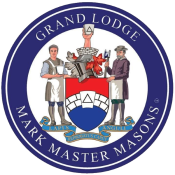