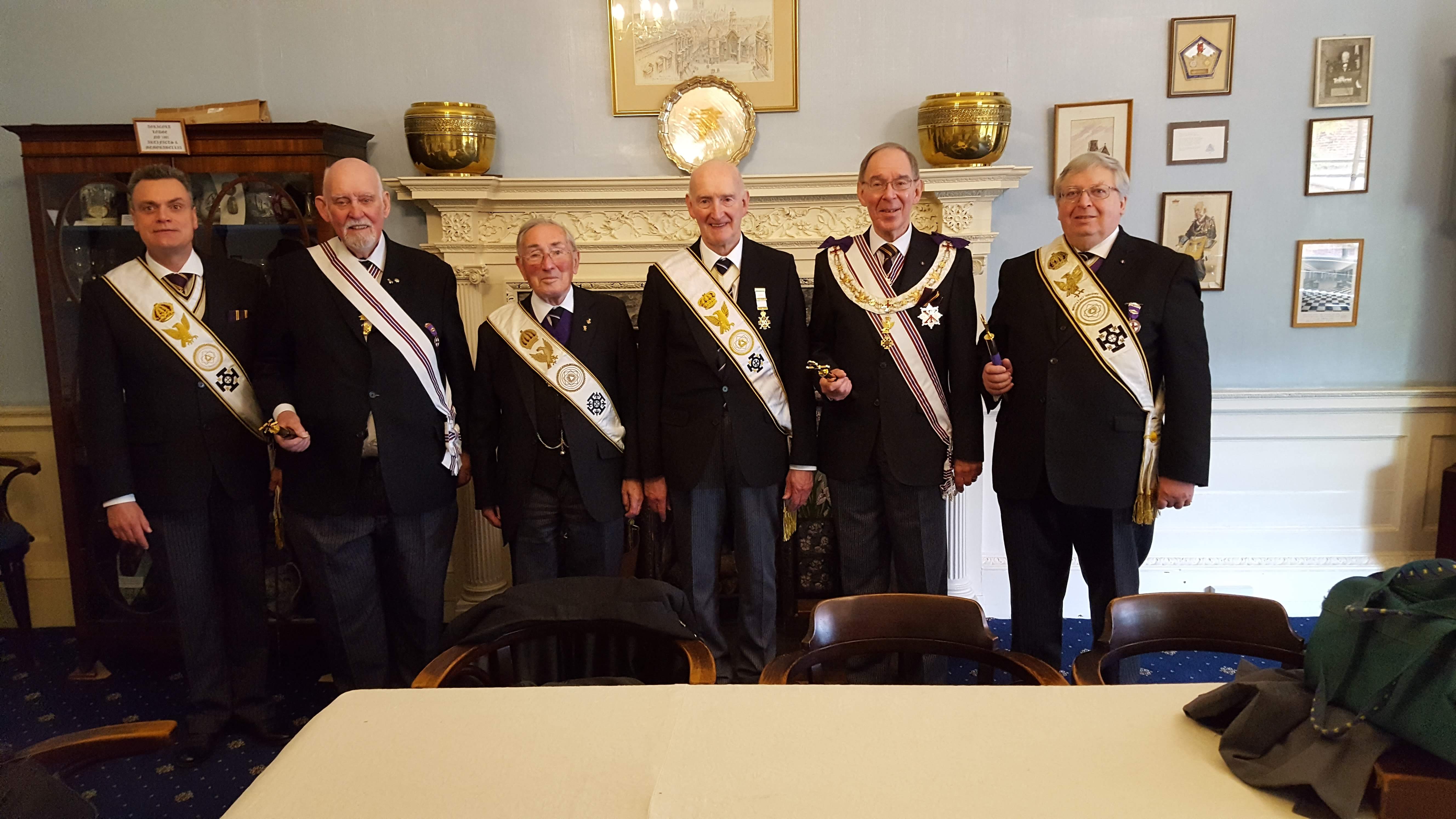 Completing half a century of committed service to any organisation is worthy of great celebration, and on Saturday 5 October that was very much the case for V.Ill.Kt. Michael J H Osgathorp, Past Grand Junior General.

On top of this fantastic celebration, Michael was then also honoured with a Field Promotion as the Most Illustrious Grand Sovereign had been pleased to have Promoted him to the rank of Past Grand Junior General.

Congratulations V.Ill.Kt. Osgathorp, and thank you for your 50 years of commitment to the Order. 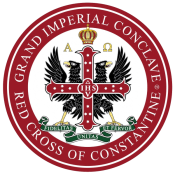