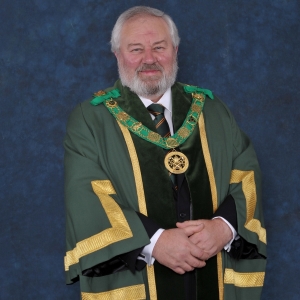 Installation of District Grand Prefect for Cheshire and North Wales

Straddling the banks of the Shropshire Union Canal, a couple of miles south of Chester lies the picturesque village of Christleton, home of Cheshire View, the very well-appointed Masonic Centre for the area. Here the Grand Master of the Allied Masonic Degrees, Most Worshipful Brother Thomas Firth Jackson, and his team of Grand Officers, arrived to Install Right Worshipful Brother Peter Talbot as District Grand Prefect for Cheshire and North Wales. Peter is already very well known to the Brethren in the area as Provincial Grand Master for North Wales in the Mark degree.

At what was a  very well attended meeting, the Grand Master was especially delighted to be in the company of Right Worshipful Brother Benjamin Addy, Past Deputy Grand Master.

During the meeting the Grand Master paid tribute to the work of R.W.Bro. Talbot’s predecessor, R.W.Bro. Keith Philip Roberts, JP, and likewise to the reappointed Deputy District Grand Prefect, David Alexander Wright, surprising him by giving him a field promotion to the Rank of Past Grand Register, which carries with it the prefix Very Worshipful Brother.

At the after proceedings the District Grand Prefect presented the Grand Master with a clock mounted on Welsh slate as a memento of his visit, a pleasant reminder for the keen horologist of his visit to the District. 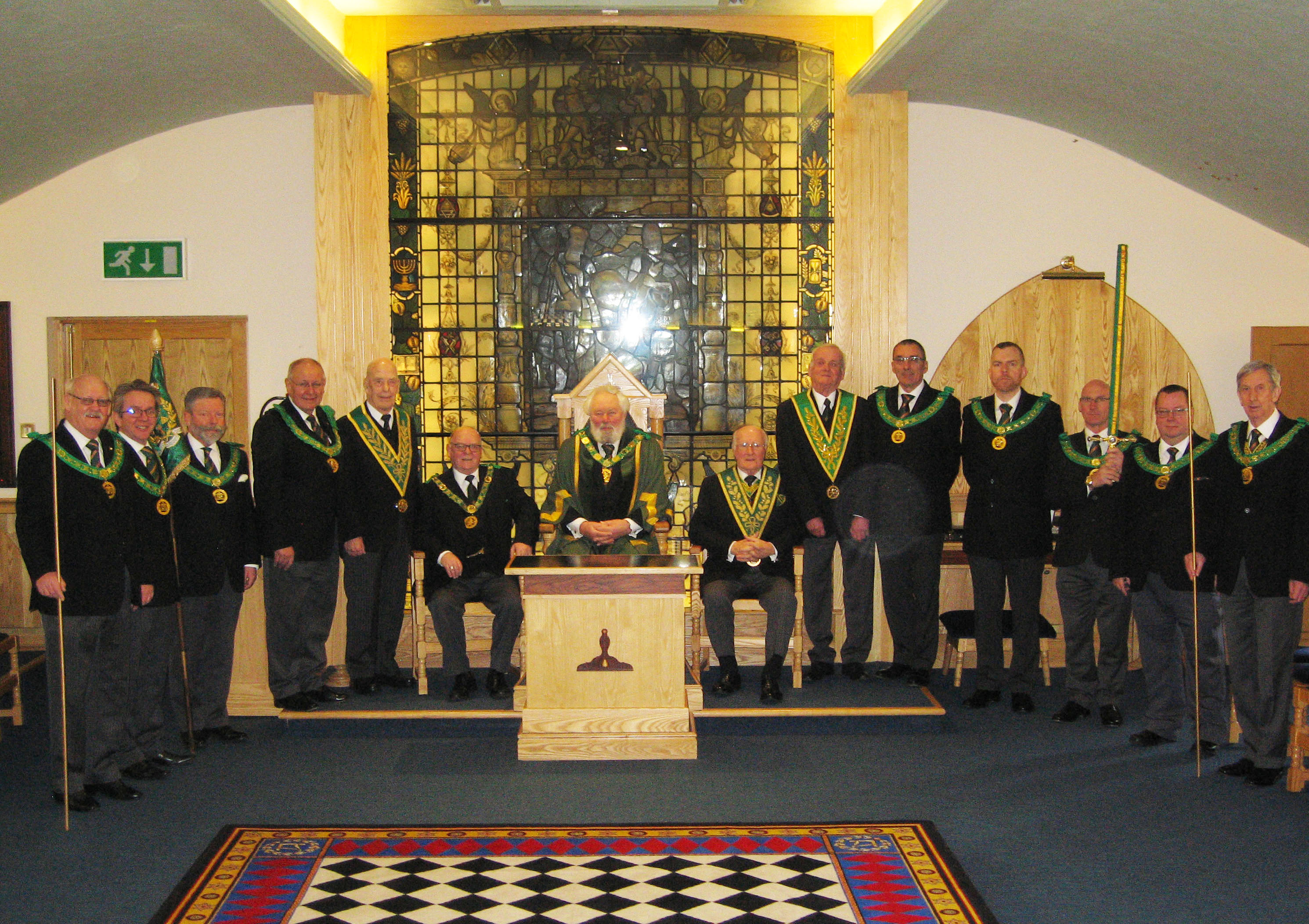