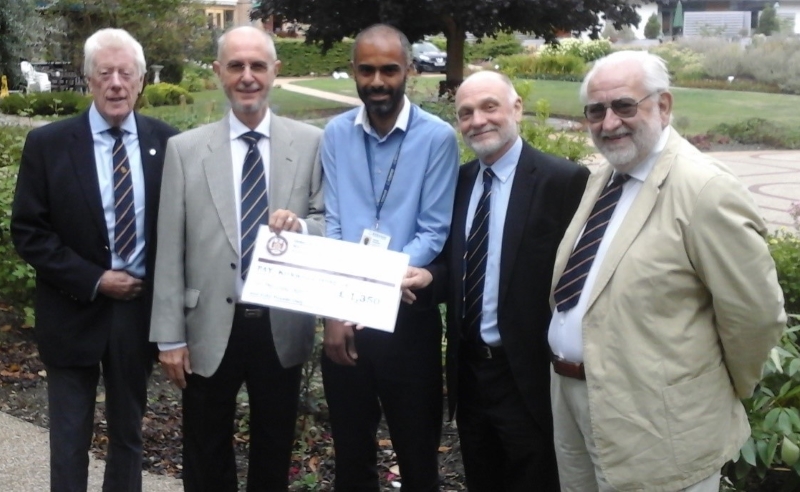 For 30 years Kirkwood Hospice in Kirklees has provided specialist care, free of charge, to adults with advanced, progressive illnesses with the aim of ‘improving the lives of people with incurable conditions so that they can make the most of the time that they have left’. The Hospice provides a 16-bed in-patient unit, a Support and Therapy Centre, and a team of Community Nursing Specialists to support patients, family and friends in their own homes.

Each year they provide care and support for 1500 people with life-limiting illnesses in the local area. The running costs for the Hospice are currently just over £7million per year with 75% of this being raised through voluntary donations and fundraising.

The West Yorkshire Past Supreme Rulers Conclave (429) meets at Batley Masonic Hall, in the Kirklees area, and the members of the Conclave raised £300 for the Hospice. The Provincial Benevolent fund added a further £375 and ‘Match Funding’ of £675 was obtained from Mark Masons Hall, making a total of £1350.

On the 23rd of August 4 members of the Conclave visited the Hospice and presented the cheque to Mr. Hussain, the Hospice Fundraiser.

In thanking the Brethren Mr. Hussain said that the donation would be used to purchase a specialist pressure relieving mattress, explaining that “Many of our patients, at the very end of life, suffer from reduced mobility due to the nature of their conditions. This mattress will ensure that pressure relief is provided to such patients, helping to prevent the onset of very painful pressure sores - Thank you very much for your kind support, we are truly grateful”. 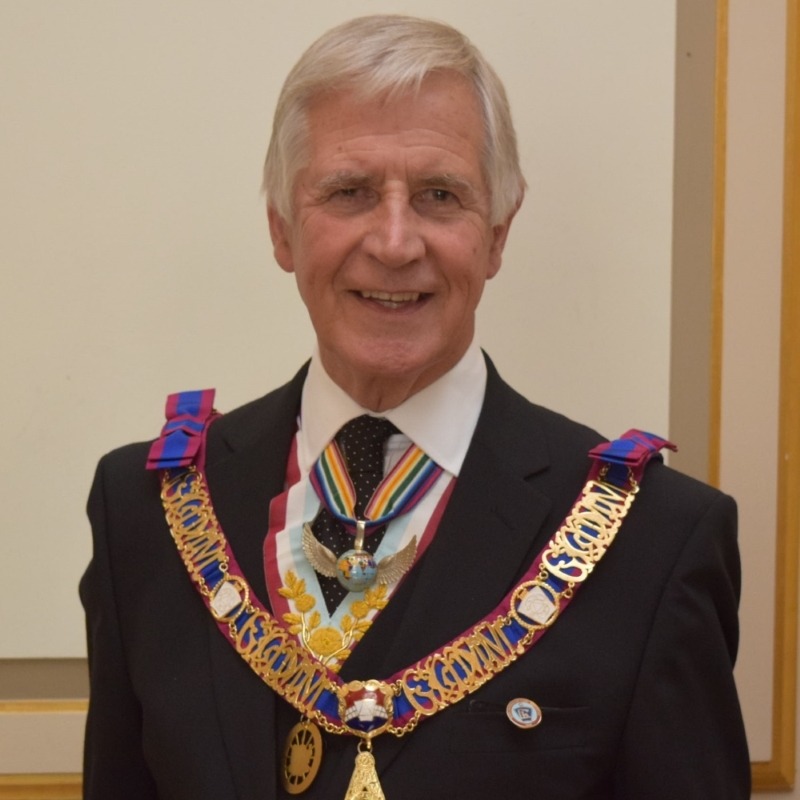 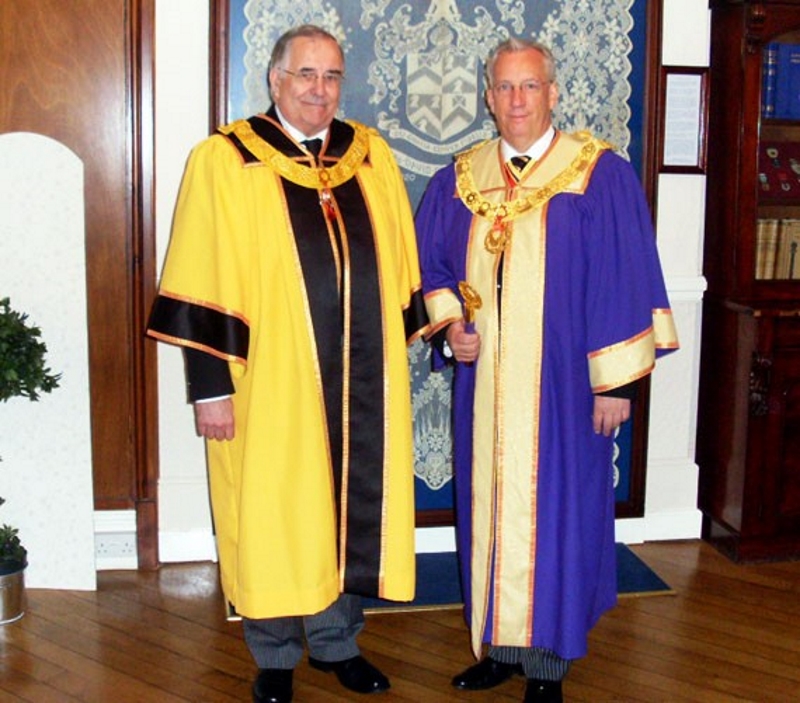 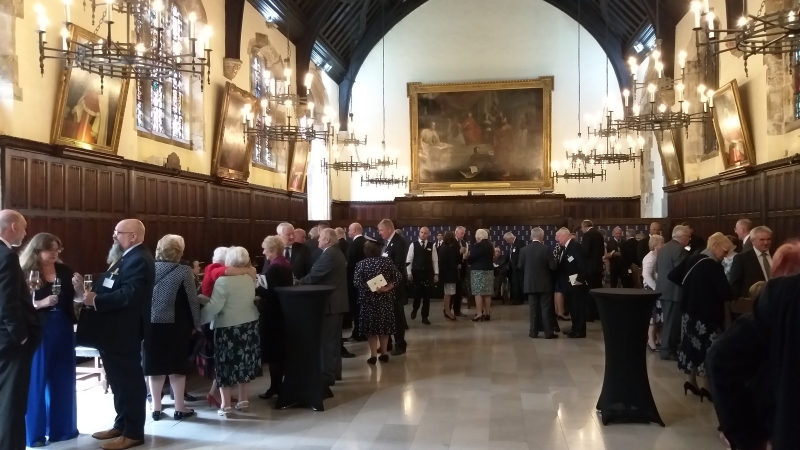 Mark Benevolent Fund celebrated its 150th year in a Thanksgiving Service at Lincoln’s Inn Chapel in the presence of M.W.Bro. H.R.H. Prince Michael of Kent, GCVO, Grand Master and Grand President of the Fund.

Many Provincial Grand Charity Stewards were present, invited as a thank you for all the work they put in to help make the Fund such a huge success.

At a reception after the service the Grand Master spent time meeting all of those who have made a difference, listening with intent to their stories of support to the Mark Benevolent Fund.

We have 473 guests and no members online